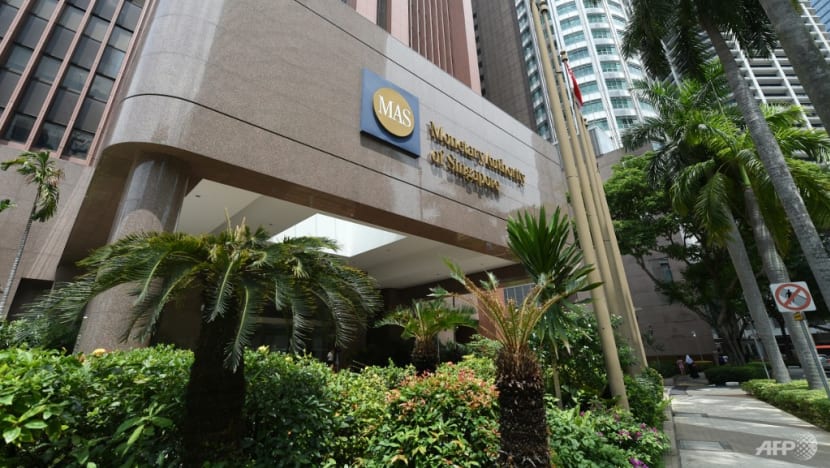 Singapore (19/07 – 20.00) The Monetary Authority of Singapore (MAS) recorded a loss of S$7.4 billion in the last financial year, with lower investment gains on the country’s foreign reserves and as the Singapore dollar appreciated.

MAS managing director Ravi Menon said on Tuesday (Jul 19) that investment gains on Singapore’s foreign reserves came up to S$4 billion. But this was outweighed by a rising Singapore dollar and higher interest expenses.

This led to a S$7.4 billion loss – MAS’ first since the financial year ending in March 2013. Due to the loss, MAS will not contribute to the Government’s consolidated fund, nor return profits to the Government this year.

With inflation rising, the MAS tightened monetary policy four times in the last nine months, including two off-cycle moves in January and July.

Unlike other central banks, it manages the exchange rate of the Singapore dollar instead of adjusting interest rates.

Import prices in Singapore surged by 27 per cent in May this year, compared to the same period last year. About 80 per cent of this was due to higher oil and food prices.

Core inflation, which excludes private transport and accommodation costs, is projected to increase to a peak of 4 to 4.5 per cent in the third quarter.

It will then level off, and slightly ease towards the end of this year, at around 3.5 to 4 per cent – much higher than what Singapore has been used to, said Mr Menon. For the whole of 2022, core inflation is forecast to come in at 3 to 4 per cent.

“If there are fresh shocks to global energy and food supplies arising from the ongoing conflict in Ukraine or a significant overheating of the domestic labour market, inflation may end up being higher and more persistent,” he said.