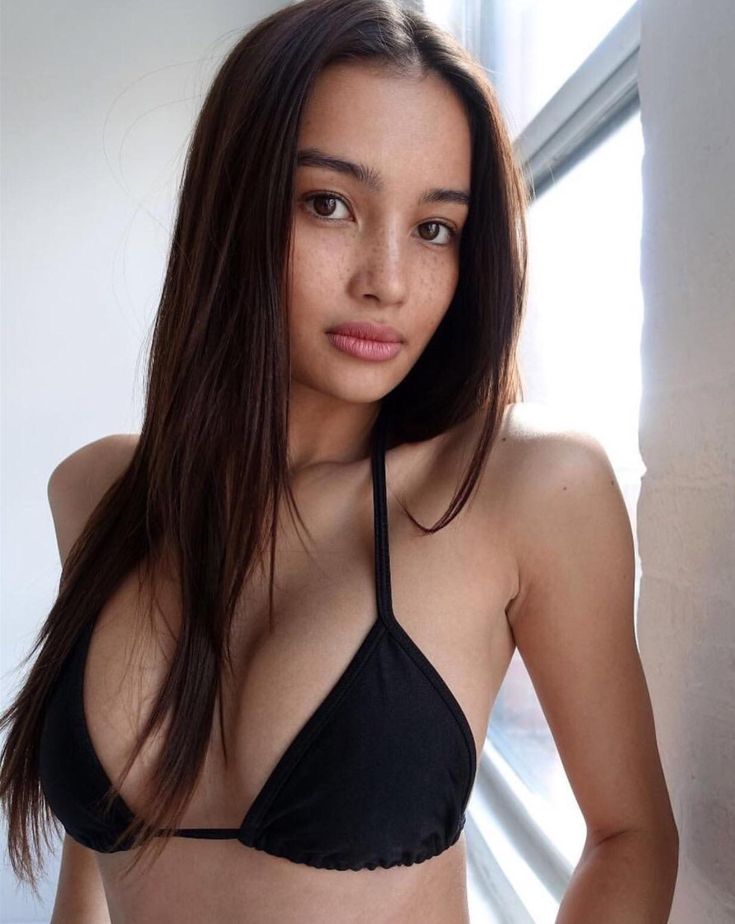 Filipino-American model Kelsey Merritt has turned 26 and celebrated her birthday in the City of Love.

On Instagram on Sunday (Manila time), Merritt disclosed she marked her birthday in Paris where she attended the fashion week.

Her birthday photos got nods from hundreds of netizens, saying she looks great while also greeting her on her special day.

Merritt is the first Filipina to have walked in the Victoria’s Secret fashion show.

Last week, she made waves on social media when she appeared opposite James Reid in the music video of the latter’s new single “u & i.”

The last time she was in the Philippines was just last June, during which she sat as a judge on the “It’s Showtime!” segment “Sexy Babe.”

After her short stint in the ABS-CBN noontime show, she went for a vacation with her family in Palawan.