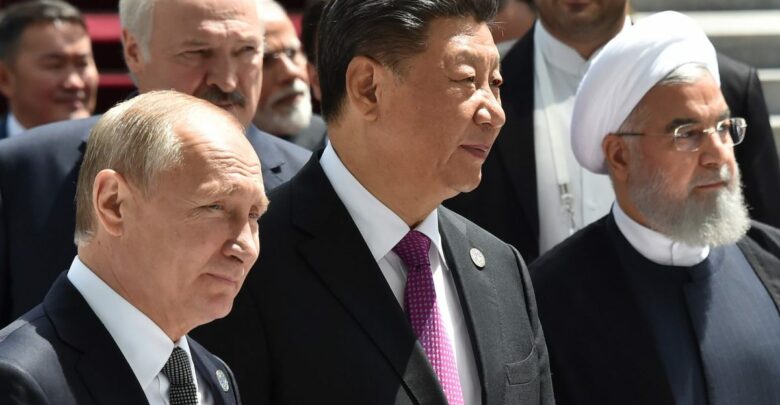 In our podcast this week, hosts Aigerim Toleukhanova and Alisher Khamidov discuss the ongoing crackdown on political dissent in Kyrgyzstan and the president’s shadow parliament, which he has empowered to muffle the elected parliament.

Kazakhstan’s presidential election provided few surprises; the incumbent won over 80 percent of the vote. But “against all” took second place in a showing of public anger with the staged-managed show, where there was no real choice.

The president of Uzbekistan has given his daughter a key position in his administration. Is she a reformer?

And thousands of Russians have fled to Central Asia. These relokanti (those who’ve relocated) are prompting furious debates: Are they guests or tourists? Do they have the right to complain? Will waves of inflation-boosting Russians continue to flood the region? For some Kazakhs, the answer is cancellation.