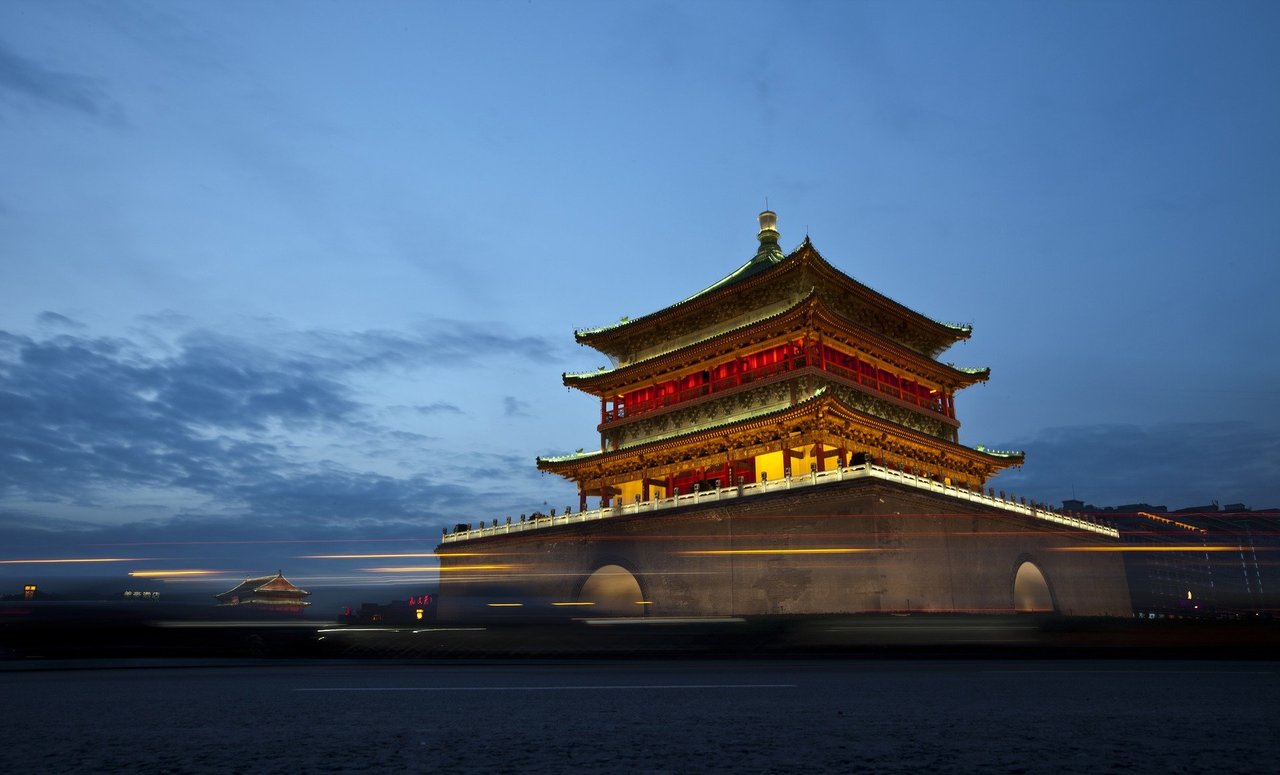 Was there effectively a “Chinese problem” in Southeast Asia in the decades following World War II, with millions of Chinese in the region potentially sympathetic to communist China? American policy-makers seem to have thought so at the start of the Cold War, given China’s influence around the region. At a time of immense turmoil and upheaval in Asia, including the Vietnam War, US politicians warned against the possibility of a “domino effect,” with one country after the other potentially turning communist.

Singapore Management University Assistant Professor of History, Ngoei Wen-Qing, examines the issue in an essay titled “The United States and the ‘Chinese Problem’ of Southeast Asia,” published in the journal Diplomatic History.

The paper follows on from Professor Ngoei’s Ph.D. thesis and his book, Arc of Containment: Britain, the United States, and Anticommunism in Southeast Asia, which showed that the Chinese diaspora in the region had featured prominently in western colonial and Cold War policy as well as Chinese communist strategy.

As he was unable to include several newly declassified documents while preparing the book, he decided to use the article as an opportunity, not only to delve into the additional documents, but also to organize a journal forum on US-Southeast Asia international relations, “which have been much ignored or are usually about Vietnam. For a time, after the Vietnam War, Southeast Asia faded for many Americans into forgetfulness or became about Rambo and some revenge fantasy.”

Professor Ngoei told us that what he discovered when writing the essay was “actually how much more assertive and aggressive the Chinese communist government was in conducting influence operations through its diaspora, not just in places with large Chinese populations like Singapore, Malaysia and Thailand, but also in places where the Chinese population was pretty small, like Burma.”

“And they courted them, trying to use Chinese cultural organizations, Chinese-language schools, and new Chinese immigrants, banking on a kind of Chinese chauvinism that wasn’t even communist, but a deep pride that the corrupt Kuomintang (KMT) had been kicked out (to Taiwan) because the KMT was west-leaning and that finally the Chinese people had ‘stood up’. So they were able to cultivate a lot of sympathy among many Southeast Asian Chinese, even if they weren’t doctrinaire communist.”

But while China was “doubling down” on these regional ambitions, influencing ethnic Chinese to be pro-China—or at least anti-Taiwan—he said “China ran up against a kind of contradiction in having an ethnic-based policy because, in many places, Chinese populations faced great prejudice, discrimination, and resentment from the indigenous populations.”

This became an internal contradiction in their policy, he said, as “they also wanted to curry favor with local, indigenous communists like the Indonesian and Filipinos, and as a result brought some schizophrenia into their policy.”

Although China’s efforts internationally “created a lot of alarmism on the part of western countries”, at the time American and British government analysts recognized that the situation was “far more complex on the ground.”

“There were older populations of ethnic Chinese who had been in Southeast Asia for hundreds of years, didn’t speak Mandarin, and cared very little for the mainland. Some were so much in bed with the colonial powers that siding with the communists would have been suicide as they’d be treated class enemies by the communists.”

Even so, in the 1950s, American policy-makers chose to deploy a typical colonial strategy of divide and conquer, “so a lot of energy on the part of the Americans was poured into cultural suasion to win over potentially anticommunist Chinese in the subregion.” While the US undertook many initiatives along these lines in the 1950s, he said, in the next decade the new Kennedy and Johnson administrations appeared to “revert to a kind of simplification” of policy.

“This seems to be the tragedy of policy-making,” Professor Ngoei said. “A lot of complex and sophisticated analysis may come from the ground up but when it translates into policy it can become this oversimplification which creates a lot of brutal misunderstandings and persecutions. That was the sort of development I was trying to unearth with this article.”

So how real was the “Chinese problem”?

“What I try to say is that there was a Chinese ‘problem’ according to how the western powers viewed things but the problem was obviously more complex. I think the west’s response was prompted by the intensity with which the Chinese were trying to woo the diaspora, with multiple incidents of Chinese communist-inspired uprisings which suggested that a mass movement against the western powers could be a real thing, that if the Chinese diaspora could be mobilized, then it would be a terribly destabilizing influence.”

“If I try to put myself in the shoes of the policy-makers,” Professor Ngoei continues, “there’s no reason merely to wave it away as fiction.”

The Chinese communists may have been able to use soft power in the region, deploying agents to train local allies to infiltrate trade unions and cultural organizations, but “they weren’t able to supply materials to local communists in the way the Russians were able to.”

“Soft power did translate into ‘people power’—riots, demos, strikes and so on—but not all of the movements were close to being existential threats to western power in the region.”

Professor Ngoei is currently working on a book proposal focusing on Singapore-China-US relations up to the present day. He believes Chinese influence operations have restarted, much in terms of criticism of the west being spread via social media. Although little systematic research has been conducted so far and “you can only talk about it anecdotally as the paper trail is not as solid, it has become very compelling” for many Southeast Asians. Chinese influence operations “even reach out effectively to non-Chinese speaking populations.”

As for the possibility that China may try to use force to take back Taiwan, with Chinese President Xi Jinping now into his third term as leader, Professor Ngoei is wary about trying to predict the future. “But China using Taiwan as a chip on its shoulder seems to have more political mileage than actually taking back Taiwan, which is far more useful to Beijing as an unconquered whipping boy. Also, at the risk of simplifying, were China to conquer Taiwan, is an occupation sustainable? Will there be a lasting insurgency? Is that worth Beijing’s blood and treasure?”