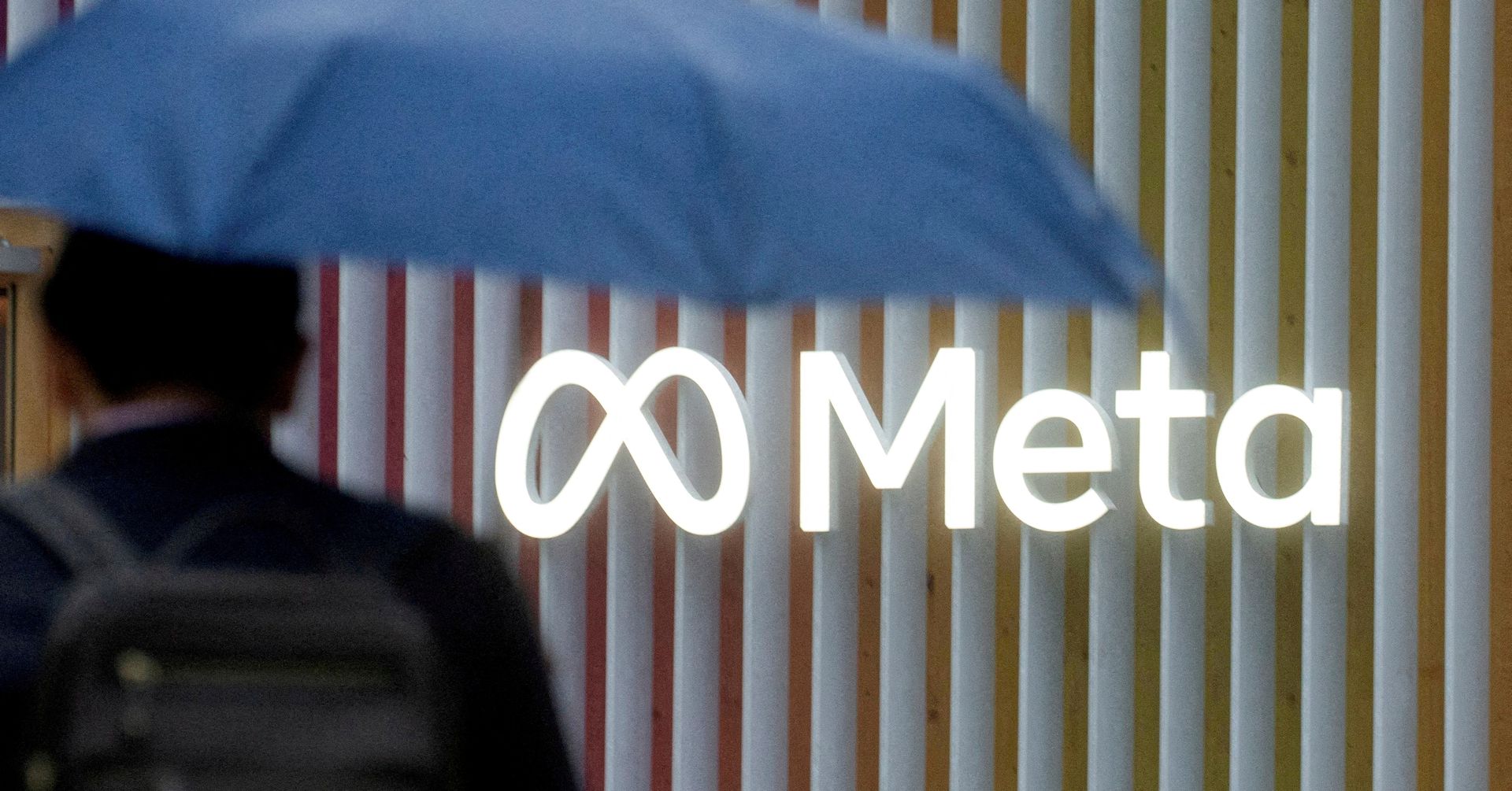 Amit Malviya says he will take The Wire to court for damaging his reputation in a story that it later retracted.

The IT head of India’s ruling party says he will sue The Wire for damaging his reputation after the media portal retracted a story that said Instagram took down, without review, any posts that he had flagged.

“Not only will I be setting the criminal process in motion but I will also sue them in a civil court seeking damages as they forged documents with a view to malign and tarnish my reputation,” the Bharatiya Janata Party’s Amit Malviya tweeted on Thursday.

“Technological evidence is more complicated and the usual due diligence may not always reveal the fraud perpetrated upon a publication,” the Wire said in a statement to Reuters. “This is what happened to us.”

Malviya announced his planned legal action after the US social media company and The Wire engaged in a public feud in recent weeks over the news report and subsequent reporting from the outlet to support its story.

Meta previously called The Wire’s reporting inaccurate and based on documents it believed were fabricated. The Wire retracted all the stories last week and published an apology to readers on Thursday, saying the reports in question about Meta did not meet its standards.

“To have rushed to publish a story we believed was reliable without having the associated technical evidence vetted independently is a failure of which we cannot permit repetition,” the publication said.

In its statement following Malviya’s tweet, The Wire added: “Whether the person who brought all the material to The Wire deceived us at anyone else’s behest or acted on his own is a matter that will be subjected to judicial process in due course.”