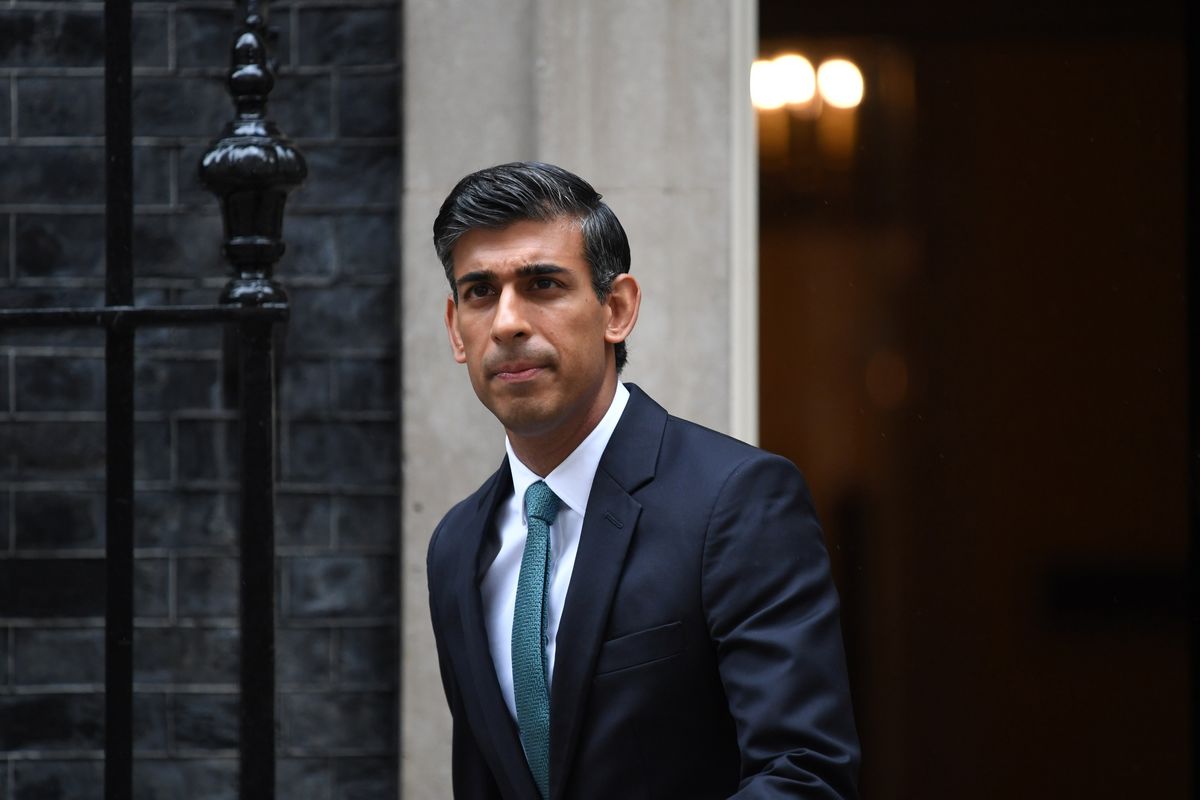 Rishi Sunak became the first man of Asian and Hindu descent to lead Downing Street. It shall be in the history books when he gets to reign as leader after Liz Truss became Britain’s shortest-serving prime minister.

On her 45th day in office, UK’s notorious Prime Minister Liz Truss threw in the towel amid a series of blows to her leadership. She had promised a radical new era of economic growth. Instead, she will be remembered for her many U-turns, unforced political and economic blunders, and having the shortest tenure of any British prime minister in history

Sunak, on the other hand, first entered parliament in 2015, representing the Richmond constituency in North Yorkshire, northern England. He voted ‘Leave’ in the 2016 Brexit referendum, the Anadolu Agency (AA) reported.

His first government role came under then-Prime Minister Theresa May when she was deputy state parliamentary minister for local government. After May resigned, she backed Boris Johnson’s bid to become prime minister.

Johnson later appointed Sunak as chief secretary of the Treasury, who is second to the chancellor’s treasury. At the time, Johnson appointed Sajid Javid as Chancellor, but Javid quickly resigned after clashing with Johnson’s powerful special adviser, Dominic Cummings, over staffing-related issues.

After Javid’s resignation, Sunak’s name rose rapidly when he became the new Chancellor in 2020 and went on to become the second most powerful politician in British politics.

Just weeks after his position, the Covid-19 pandemic hit the UK. This incident turned Sunak into a popular politician at the time.

He designed and implemented an extensive program of economic support for the country that ran into the hundreds of billions of pounds, supporting employers and employees with generous government funding.

Sunak’s poll rankings with the public are very high. But its popularity declined when the “partygate”, scandalous dozens of parties held during the Covid-19 pandemic at Downing Street and government departments in 2020 and 2021 were exposed in the press.

The press reported that as individuals and families around the country made sacrifices – sometimes of the most significant kind imaginable – rumours abounded that the then Prime Minister Boris Johnson was not following his, and medical experts’, advice. And far from it. The stories emerging involved gatherings inside the home and workplace of the PM, in 10 Downing Street, London, some including alcohol, music, cake, nibbles, and a distinct lack of social distancing. And at times, these ‘gatherings’ were not only against the advice given, but against the laws set down during the peak periods of the pandemic.

Sunak’s name was included in such reports. His image later faded with personal and family tax matters, and he pushes taxes to a 70-year high to start paying back the Covid bill during a severe cost of living crisis.

After experiencing a series of scandals, including those related to former PM Boris Johnson, Sunak became the second minister to resign from his government. This dealt a political blow to Johnson and eventually forced the announcement of his resignation.

UK’s new prime minister was born on 12 May 1980 in Southampton, England. Both his parents are Asian, who came from India to England from East Africa. His father was a doctor and his mother owned a chemical shop.

The 42-year-old attended private school before going to Oxford University to study philosophy, politics, and economics (PPE), the degree of choice at the university of choice for Britain’s political elite. He later earned a master’s degree in business administration (MBA) from Stanford University in the United States (USA) as a Fulbright Scholar.

At Stanford, he met his wife, Akshata Murty, the daughter of an Indian billionaire. After completing his education, Sunak worked for Goldman Sachs before moving to a hedge fund or global investment manager.

Sunak and Murty have a combined fortune of £730 million in 2022, making them the 222nd richest person in the UK according to the Sunday Times Rich List. This couple has two daughters.

As Prime Minister, Sunak now faces a big challenge. In addition to a worsening economic crisis, he faces political infighting and a divided country. He is also facing budget cuts to fill a £40 billion public finance hole as his party’s popularity declines. With credit interest rates high and the economy predicted to continue to deteriorate, it is necessary to review all spending budgets, including in the areas of health, education, defense, welfare, and pension funds. 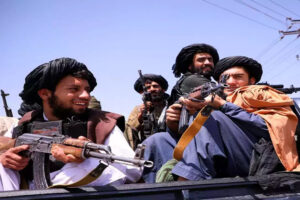