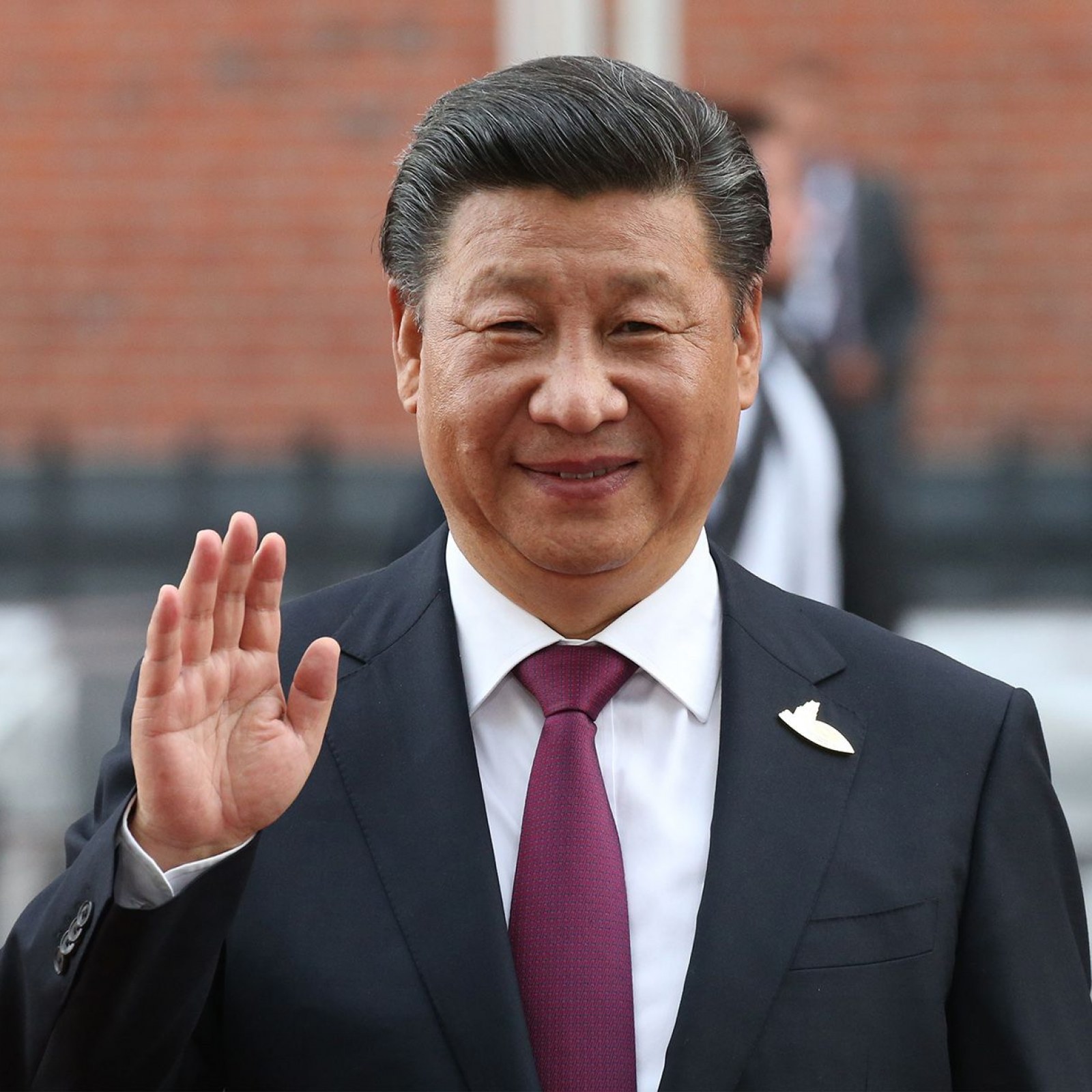 Chinese President Xi Jinping has announced his third term in power and a new top team. The president’s popularity at home has led him to continue for a third term until 2027. His reign of power has not gone unnoticed. “The world will watch Xi serve a third term. He is the strongest leader in China since Mao Zedong,” reported the BBC on October 10, 2022.”

Xi Jinping’s leadership of China is now indefinite. His third term will bring more rigid political controls. The party demands obedience at home. It asserts itself more confidently abroad. A senior official told reporters that Chinese diplomacy would maintain its “fighting spirit”, “No one doubts what his third term will bring”.

There is no longer any doubt that China will strengthen its military. Facts show that China is no longer focused on the military for self-defense or presence in the territory. China has shown tangible evidence since Deng Xiaoping proclaimed the power of the blue water navy.

The power of China’s blue water navy is not a figment. US warships were unable to protect Taiwan when Chinese military planes roared near Taiwanese territory. Chinese warships have also not hesitated to touch Japanese territory.

“The Chinese military is no longer a peasant army and has left the US in several important areas,” commented Alexey Muraviev, a professor of National Security and Strategic Studies at Curtin University, Australia. “From a Chinese perspective, securing the maritime domain (via the military) represents support for the economy as well as an opportunity to plan for expansion.”

Amid the fading of the old world powers, Chinese President Xi Jinping has repeatedly called for strengthening the economy and increasing the blue water navy. This, no doubt will surely come true in time. Only China’s domestic chaos could derail his plans.

With Xi’s philosophy of “the wise king” to continue his reign, what domestic turmoil will destroy him? He went forward and smoothly continued to imprison corrupt officials. He did not stem the efforts of Jack Ma’s Alibaba business monopoly. He has close confidants in the State Council, a tradition shared by Deng Xiaoping, and is loyal to the country and its leaders.

President Xi is nothing like Jiang Zemin, who was unable to cope with the downing of a Chinese warplane by US warplanes in Hainan in 2001. Xi is also not as weak as Hu Jintao, whose reign was restless by the princeling phenomenon, as the sons and daughters of officials are called. who collude and practice nepotism with business people. Princeling did not dare to reveal his lifestyle in the Xi era.

In the past, Deng used sign language when he launched economic reforms, such as “jump into the sea”, as capitalists dared to run a business. This signified that Deng was still afraid of Mao Zedong’s elements. Xi does not have any fear whenever he launches his program. He put his arm around Hu Jintao, who he replaced.

Now China’s economy rebounded at a faster-than-anticipated clip in the third quarter. Helped by a raft of government measures, the world’s second-biggest economy expanded 3.9% in July-September from a year earlier, official data showed on Monday, October 24, 2022, outstripping the 3.4% pace forecast in a Reuters poll and faster than the 0.4% growth in the second quarter. 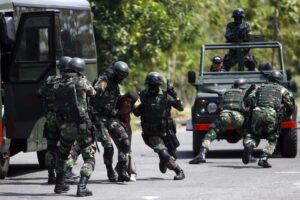 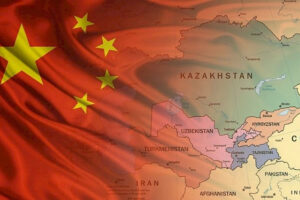