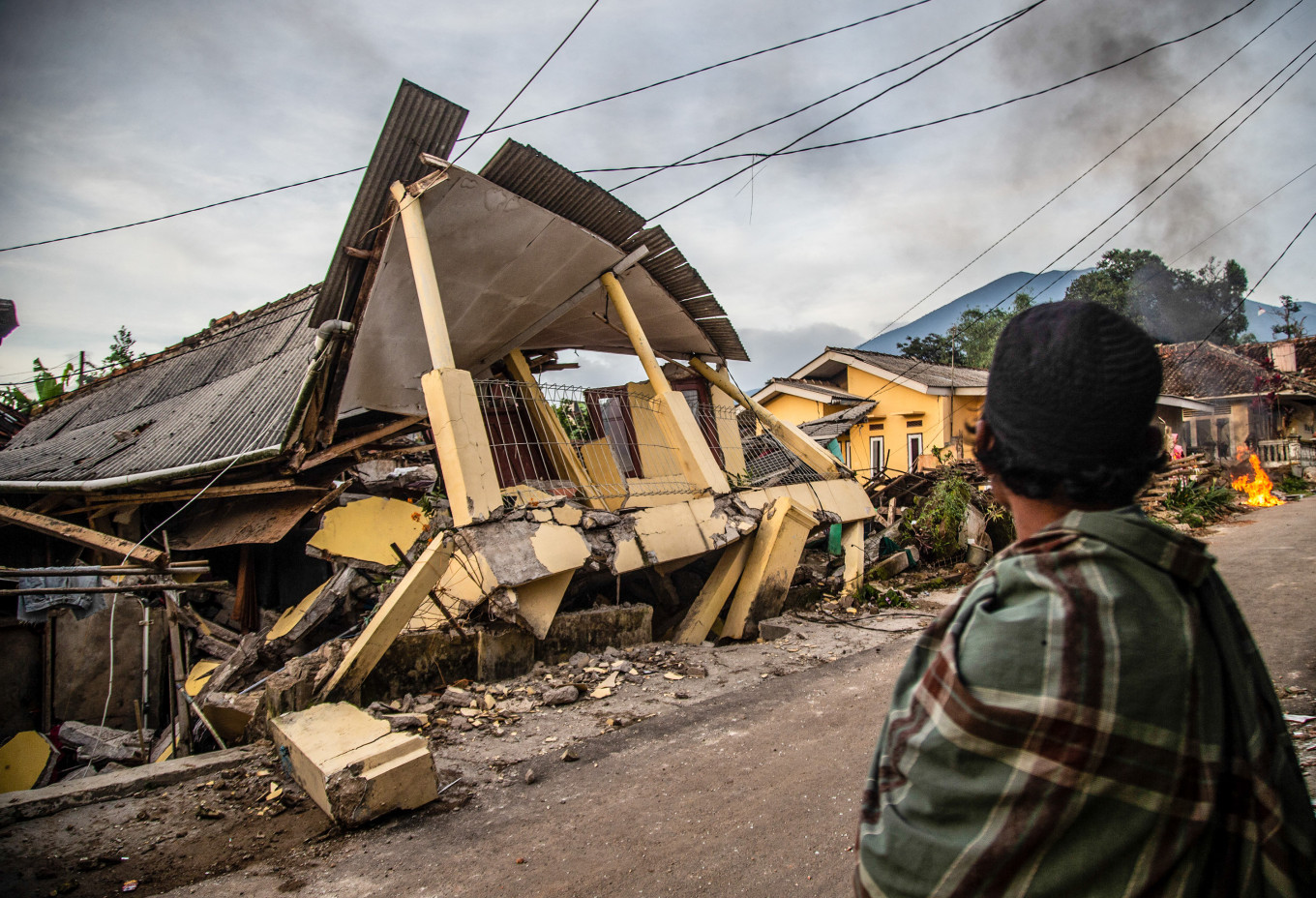 The country of more than 270 million people is frequently struck by earthquakes, volcanic eruptions and tsunamis because of its location on the ‘Ring of Fire’.

A powerful earthquake has shaken Indonesia’s main island of Java, killing 162 people and injuring hundreds of others – with rescuers searching for survivors trapped under the rubble amid a series of aftershocks.

The epicentre of the 5.6 magnitude earthquake was near the town of Cianjur in mountainous West Java, about 75km (45 miles) southeast of the capital, Jakarta. The region is home to more than 2.5 million people.

Many of the dead were public school students who had finished their classes for the day and were taking extra lessons at several Islamic schools when they collapsed, West Java Governor Ridwan Kamil said as he announced the new death toll in the remote area.

The toll is expected to rise further, but no new estimates were immediately available. The residents of Cianjur live mostly in towns of single and two-storey buildings and in smaller homes in the surrounding countryside.

Kamil said that more than 13,000 people whose homes were heavily damaged were taken to evacuation centres. He said on his Instagram page that 326 others have been injured.

Adam, the spokesman for the local administration in Cianjur town in West Java, who like many Indonesians goes by one name, confirmed the toll to AFP.

Indonesia’s national disaster mitigation agency, BNPB, put the toll at 62 and said rescuers were searching for 25 believed to be trapped under the rubble. Its spokesperson said the search would continue through the night.

“So many buildings crumbled and shattered,” Kamil told reporters. “There are residents trapped in isolated places … so we are under the assumption that the number of injured and deaths will rise with time.”

Hundreds of buildings were damaged.

Herman Suherman, a government official from Cianjur, said the town’s Sayang hospital had no power after the earthquake, leaving doctors unable to operate on victims.

About 51 educational facilities – including 30 primary schools and an Islamic boarding school – were affected.

The earthquake was felt strongly in the Greater Jakarta area. High-rises in the capital swayed and some were evacuated.

“The quake felt so strong. My colleagues and I decided to get out of our office on the ninth floor using the emergency stairs,” said Vidi Primadhania, an employee in south Jakarta.

Muchlis, who was in Cianjur when the quake hit, said he felt “a huge tremor” and the walls and ceiling of his office building were damaged.

“I was very shocked. I worried there will be another quake,” Muchlis told Metro TV, adding that people ran out of their houses, some fainting and vomiting because of the strong tremors.

Dwikorita Karnawati, head of the weather and geophysics agency BMKG, advised people to stay outdoors in case of aftershocks.

In the two hours after the quake, 25 aftershocks were recorded, BMKG reported, adding there was a danger of landslides, especially in the event of heavy rain.

“We call on people to stay outside the buildings for now as there might be potential aftershocks,” Karnawati told reporters.

The country of more than 270 million people is frequently struck by earthquakes, volcanic eruptions and tsunamis because of its location on the “Ring of Fire”, an arc of volcanoes and fault lines in the Pacific Basin.

In February 2022, a magnitude 6.2 earthquake killed at least 25 people and injured more than 460 in West Sumatra province.

In January 2021, a magnitude 6.2 earthquake killed more than 100 people and injured nearly 6,500 in West Sulawesi province.

A powerful Indian Ocean quake and tsunami in 2004 killed nearly 230,000 people in a dozen countries, most in Indonesia. 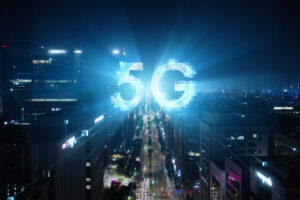 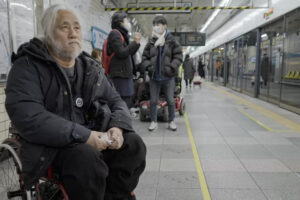 South Korea: ‘Protesting for 20 years and still no equal rights’

South Korea: ‘Protesting for 20 years and still no equal rights’

China-Kyrgyzstan-Uzbekistan railway back to life