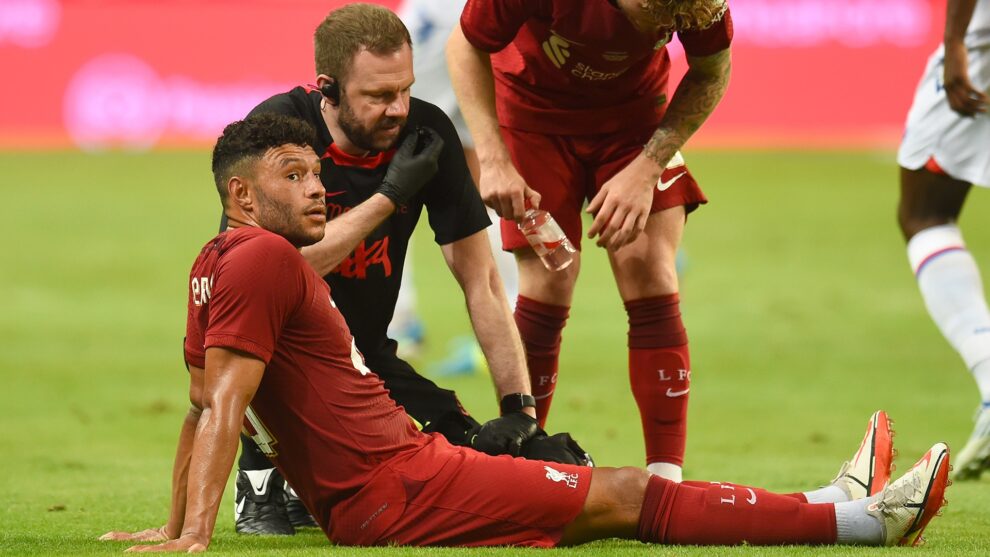 WHAT HAPPENED? After playing 63 games during the 2021-22 season – every fixture available to them – the Reds went to Asia to get themselves ready for the current campaign. IIn July they played Manchester United (losing 4-0 in Thailand) and Crystal Palace (winning 2-0 in Singapore) before jetting off to Germany to continue their preparations.

WHAT THEY SAID: Klopp said: “Would I do anything different? I wouldn’t go in the first week to Asia. Not because Asia isn’t great, but I wouldn’t go [even] in the third week [of pre-season]. But it’s not really in our hands. Is that the reason [for our struggles]? I don’t think so, but it would have been better to do it differently. We learn from these things.”

When asked if the 64-game 2021-22 season has had an effect on the current campaign, he replied: “It must have! We can say that now. But there was no book written about it, no data for it, because nobody did it before.”

THE BIGGER PICTURE: Liverpool are stuck all the way down in seventh in the Premier League on 28 points after 17 games. Injuries have played a big part in their poor form, however, with the likes of Diogo Jota and Luis Diaz sidelined for long periods of late. 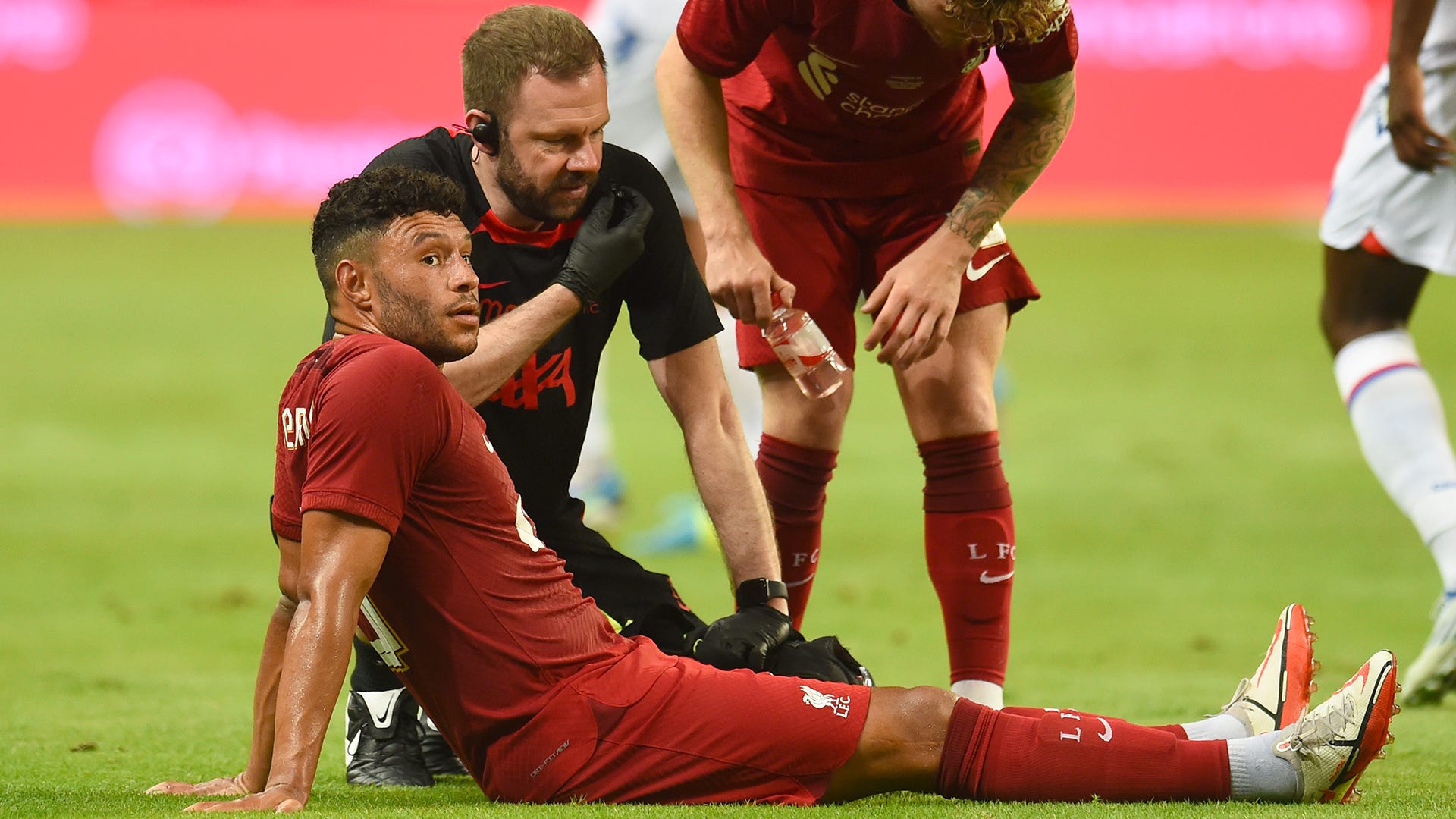 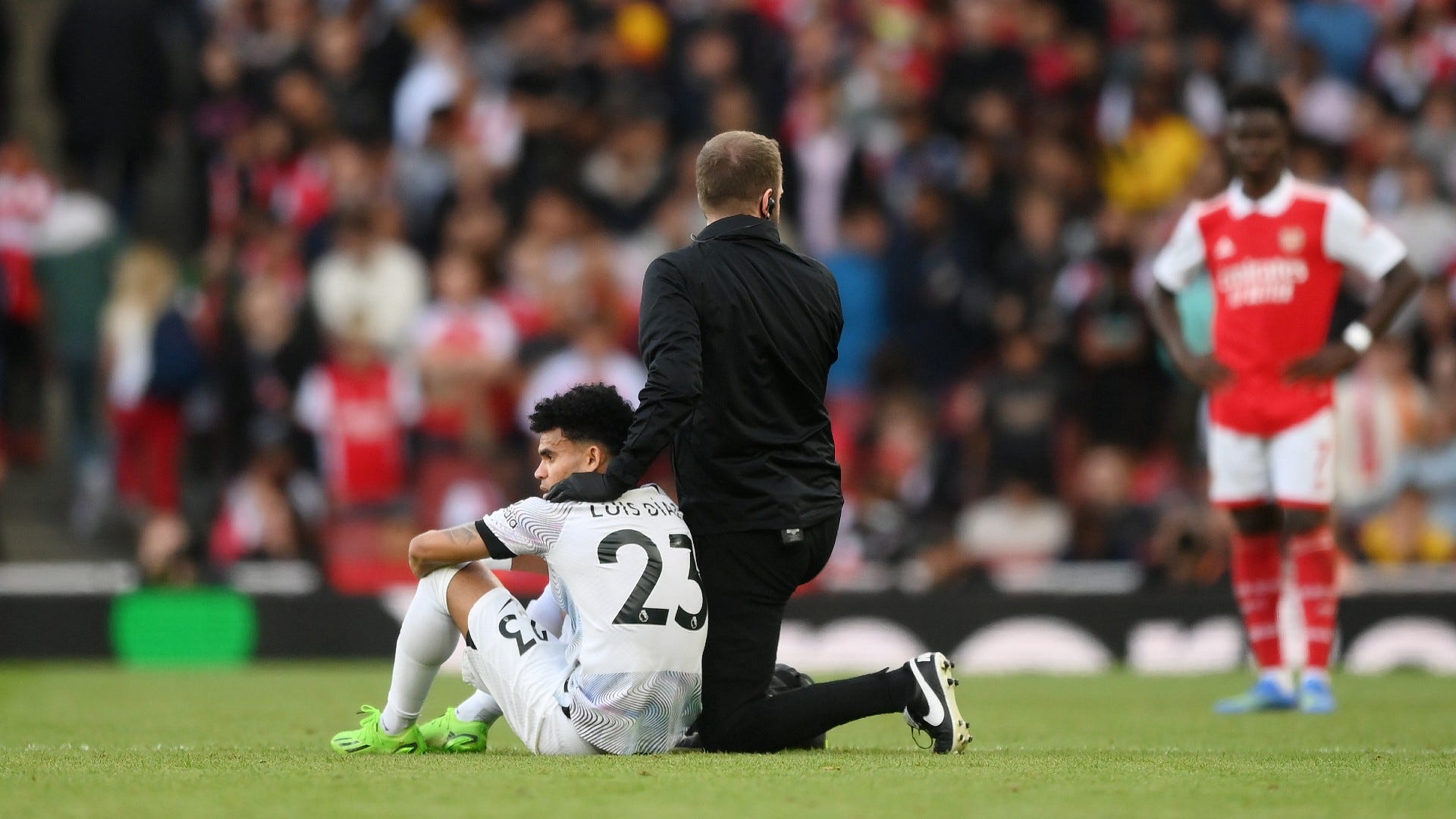 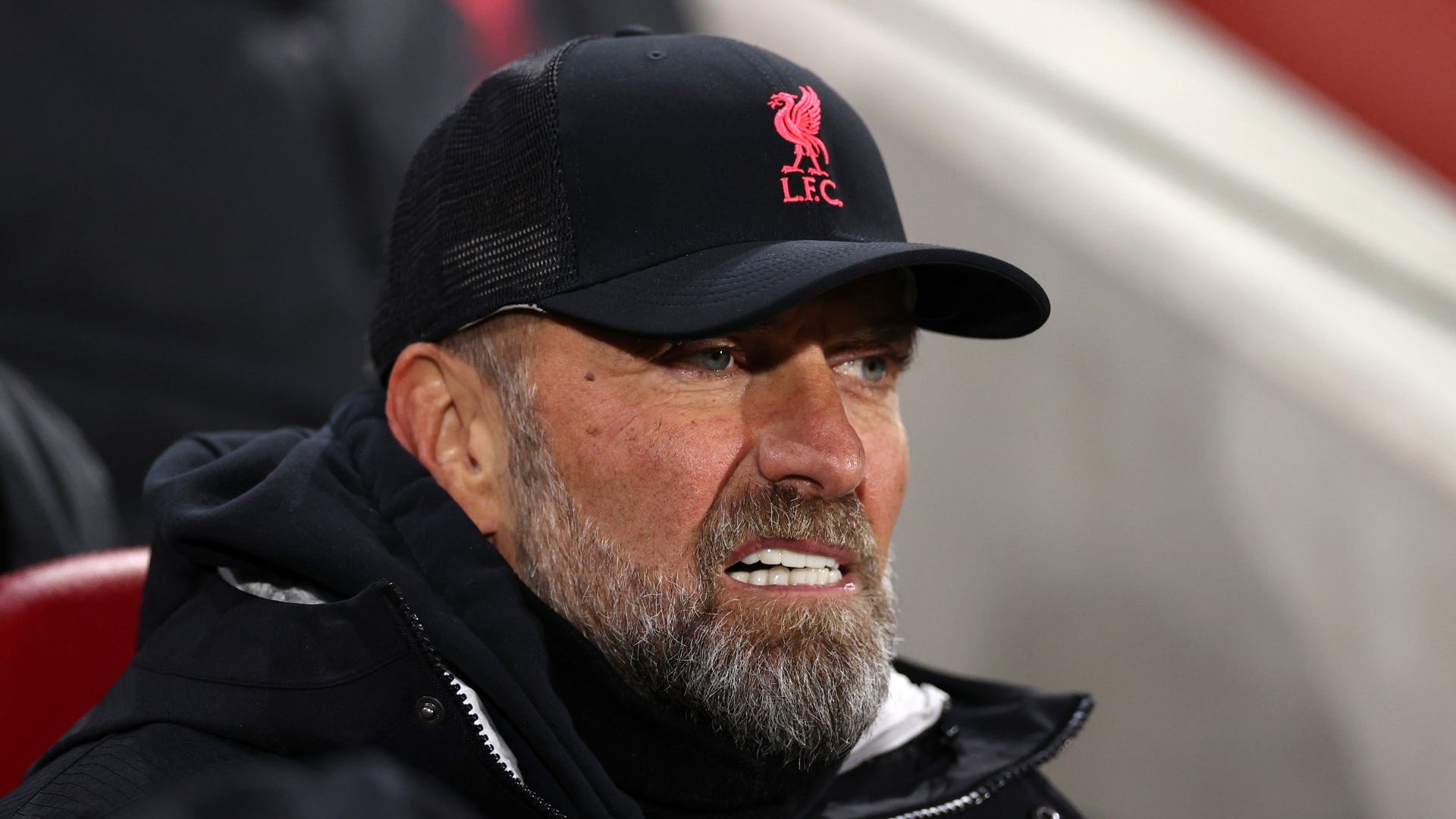 WHAT NEXT FOR LIVERPOOL? The Reds travel away from home in the league on Saturday as they face Brighton, who sit just one point and one place below them in the division.

Here are the countries leading the way on recycling, and how Australia can catch up
China Asks US, Japan Not to Turn Asia-Pacific Region into Wrestling Ring