Home » On polio last case anniversary, WHO calls on countries in South-East Asia to accelerate measures to also eliminate measles 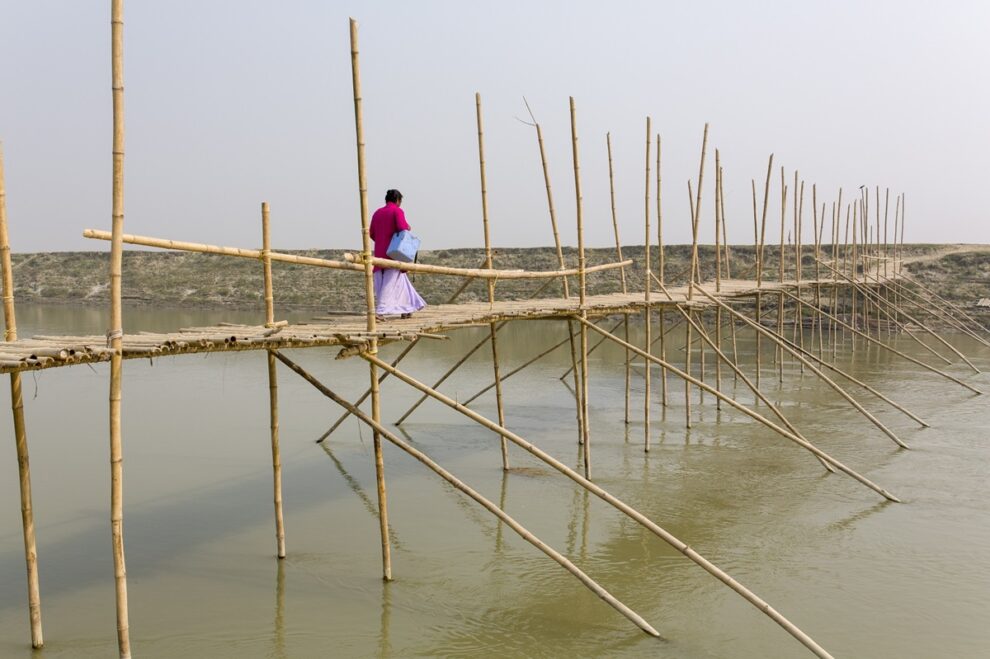 On the 12th anniversary of the last case of wild poliovirus in the South-East Asia Region, WHO today called on countries to take urgent and accelerated measures against measles which is on the rise with nearly nine million children having missed vaccination against the killer disease in the last two years.

Measles and rubella elimination is a flagship priority programme of WHO South-East Asia Region. Between 2014 and 2021, the Region recorded 73% reduction in measles deaths and 64% reduction in measles cases. Five of the 11 countries in the South-East Asia Region – Bhutan, DPR Korea, Maldives, Sri Lanka and Timor-Leste – have eliminated measles, and two countries – Maldives and Sri Lanka – have eliminated rubella as well. Countries have been administering two doses of measles vaccines as part of their childhood immunization programme and some rolling out mass vaccination campaigns.

However, as the pandemic hit, measles vaccination coverage, which had reached an all-time high of 94% coverage for first dose and 83% coverage for second dose by 2019, declined to 86% and 78% respectively in 2021, leaving nine million children unvaccinated for measles and around 5.3 million children partially vaccinated against this highly infectious and killer disease.

“The decline in vaccine coverage, and interruptions and delays in immunization and surveillance activities due to COVID-19, leaves the Region susceptible to large outbreaks, and off track for the 2023 target of measles and rubella elimination,” the Regional Director said.

Implementation of key elimination strategies and at accelerated pace is the need of the hour, she said.

“We need to urgently close immunity gaps with tailored approaches for highest impact, such as through catch-up campaigns, and strengthening routine immunization with better microplanning,” the Regional Director said.

The countries must also ensure adequate investment in laboratory supported case-based surveillance for timely detection of measles cases and outbreaks, to facilitate an appropriate response, she said.

The Regional Director commended countries in the Region for their continued efforts against polio. The Region reported its last case of wild poliovirus from Howrah in West Bengal, India, 12 years ago, and sustains its polio-free status.

In 2022, the overall surveillance indicators for polio in the Region were maintained above globally recommended standards. More than 63,000 stool specimens were tested in the polio laboratories of the South-East Asia Region during 2022 to detect any poliovirus. More than 2200 sewage samples were tested for polioviruses in the Region as a part of environmental surveillance that is being conducted through 91 sites in six countries of the Region.

“All countries have been taking several initiatives to revive and resume childhood immunization coverage and surveillance activities that were affected by COVID-19 pandemic. These efforts need to be sustained and further strengthened to maintain polio-free status of the Region and protect children against deadly and debilitating vaccine preventable diseases,” Dr Khetrapal Singh said.

Southeast Asia trade, commercial service exports to slow down this year
Japan PM: East Asia Could Be Next Ukraine