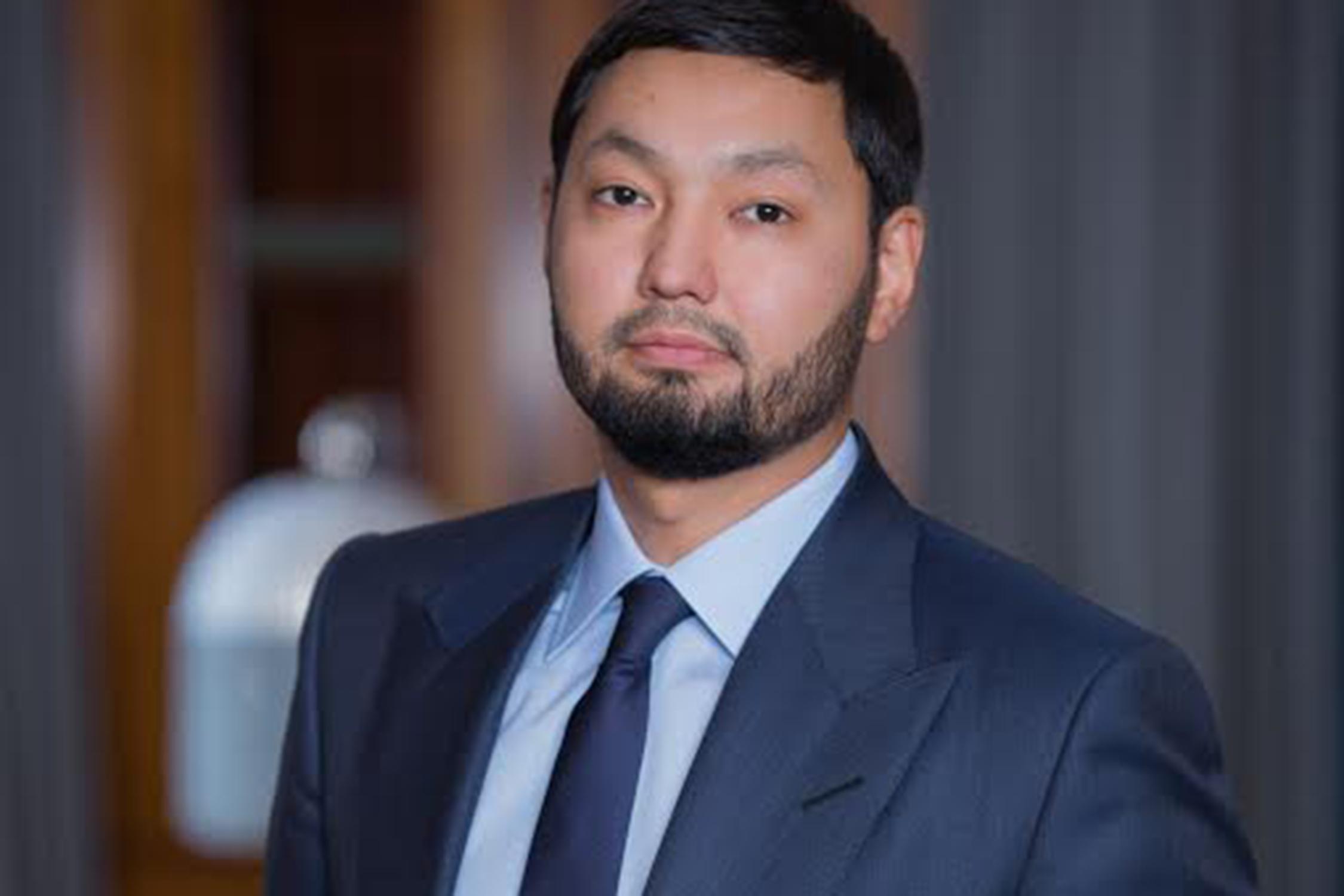 Brussels, London. (26/8 – 57.14). The Eureporter wrote, “On 10 August 2022, we published an article which reported that Kenes Rakishev had paid Fabian Baussart a substantial sum of money to obtain the ‘Legion d’Honneur’. This article was a republish of an article that originally appeared in the French media. We now accept that Mr Rakishev does not hold the ‘Legion d’Honneur’, that there is no evidence to support this and that he did not engage Mr Baussart or any other individual to assist him to obtain it.

That article also reported that Mr Rakishev is a “confidant” of Ramzan Kadyrov and may risk US sanctions as a result.  We now accept that Mr Rakishev has had no contact with Mr Kadyrov since 2016 – over a year prior to sanctions being imposed by U.S. Treasury Department in December 2017.

Further, we accept that Mr Rakishev fully condemns the actions of Mr Kadyrov that led to him being sanctioned and in no way endorses any of his actions since. We apologise to Mr Rakishev for the errors in our article and are happy to set the record straight.“

So much for the retraction and apologizes. In todays environment a rarity. But what is the backstory of Kenes Rakishev and his philanthropies? Who is behind the attempts to smear the young entrepeneur?

Claims of Trump, and Hunter Biden feuds, the various public records show a long history of falsehood and straight fake news circulating in the public. Critical examination of the narratives fails to pass the litmus test and beg the question who is the benefactor of the smear campaigns?

What is telling despite the innnuendos, various reporters fail to recognize that neither Kenes Rakishev or his family were charged or is on any sanction lists of U.S. or European governments. Period.

Without doubt Kenes Rakishev is influential, is well connected and part of the young Kazakh elite. Dinners with presidents, photo sessions with sons of president, and politicans are part of the bread and butter. But these are at best photo opportunities for the family album, love-me walls and gossip columns.

One such claims involves an individual by the name Felix Sater aka Felix Mikhailovich Sheferovsky, a convicted felon, government informer and claimed to having provided Osama Bin Laden’s telephone number surfaces in a recent publication claiming Sater is an “intelligence agent“. This portrayal is false.

Simple legal research of the case in the New York courts identifies Felix Sater as one of the defendants well linked to the Russian-Jewish mob in New York.

In 2019, Politico wrote that a federal judge unsealed a 5k1 letter — which is a memo outlining the extent of a defendant’s cooperation, and to what extent that should be taken into consideration for sentencing.

Sater’s testimonies at the U.S House Intelligence committee were also viewed less favorable. Vice ran in 2019 an expose about Sater.

Claims about Kenes Rakishev otherwise are narratives falling in the category of deliberate misinformation. The French and U.K. media coverages are now in the legal realm, means the lawyers will sort out what is protected free speech and what is defamation, fake or propaganda.

One suspect in the narrative is the former minister Mukhtar Ablyazov accussed of a 10 billion US dollar fraud for his personal benefits. This case is extensively covered by the U.K. and now U.S. courts.

Mukhtar Ablyazov has since fled the U.K after a 22-month jail sentence in the UK was handed down. The rumoured to be in political exile in France or Spain. On 9 December, 2016, the highest French court (Conseil d’Etat) banned the extradition of Ablyazov to Russia and Ukraine but U.K. court orders illustrate the fraud the BTA Bank faced while under Mukhtar Ablyazov.

The Kazakh administration executed a controlling stakeholding and appointed at the time a person the Kazakh state trusted. The called Kenes Rakishev to be a caretaker. He fixed the company and sold his stake. After all he specializes in Merger and Acquistions. Period.

“It was a national security crisis”, a person close to the matters spoke on grounds of anynomity. “Despite the western media celebrate Mukthar Ablyazov as somewhat a hero, the truth is rather different”, she said.

“The president looked around and when it came to the critical moment he turned to Kenes Rakishev to save the employees, the bank and honestly, Kazakhstan. It was a national security crisis.”

“Rakishev done his job and he was compensated, which is normal.” she added. “Once the job was done, he left, sold his shares and he went back to look after his family.” Period.