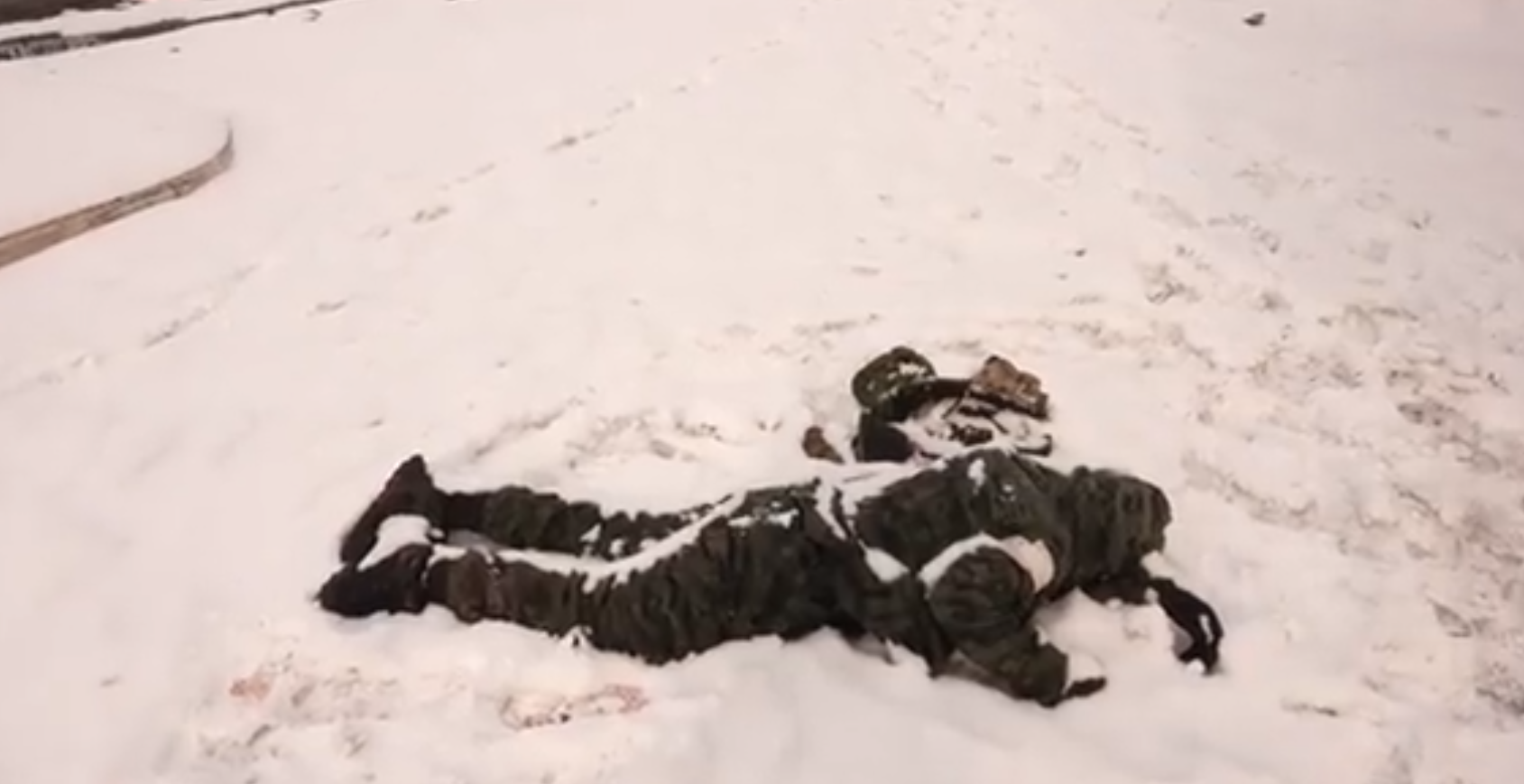 Post Views: 586
[Disclaimer. This is a story in process and subject to change]

Brussels (22 April- 30). We are at War! Not in a war against some bizarre, nihilistic tribe in the caves of the Hindukush, or riding motorbikes in the deserts of Central Africa, committing atrocities against the disbelievers, or some moronic iconoclastic intepretation of the great books of human inspiration. No we are in the great power conflict of East versus West.

Thanks to Vladimir Vladimirovitch Putin we are are back to Russian against the NATO and the EU. A few narratives emerge. First, Putin is a mass murderer, autocratic, crack pot with the finger on the trigger and in charge of a declining power challenging the hegemon, the United States. Second, the West, the EU and NATO is to blame.

The truth lays somewhere in between. Russian strategic concerns were consistently misread as Henry Kissinger and a few others pointed out since 1989. After the collapse of the Soviet Unions the Europeans and the Americans missed the tones out of sync. Everyone walked away and let democracry sort out itself. The comeback kid was in charge, the old cold warrior retired disregarding great power politics. After all we won.

After all, even with 9/11 we consistently ignored the Russians. Only the western version of bizarre woke politics, playing to the far-left progressives in the United States mattered. Russia was sabotaging the big boys table, loosely interpreted by former head of NSA and CIA, Michael Hayden. Russia was portrayed as a rationale global wanna-be actor. Even by December 2021 many in Brussels could not see the writing on the wall.

Regardless of who you like to blame in todays blame culture. I like to take you for a moment back to 2017. A small band of contrarian voices sounded alarm. And…were ignored.

Going back in time serves as a stark reminder that Russian ambitions and disinformation were warned by the security “experts” and ignored. Here a refresher on failure in EU policy.

All these offensive incidents are accompanied by a massive, persistent, ongoing, brutally aggressive disinformation campaign. A campaign that has been active in Europe for at least three years, establishing its channels, finding the right amplifiers and multipliers for its message – which is aimed at destabilising our societies, meddling in our elections and referendums, misleading our political leaders and breaking up the EU unity by supporting those who want to destroy it.

It has been building a wide range of communication structures in most of the EU Member States, platforms that have already been functioning for a long time and have reached considerable results that cannot be erased without significant longterm counter-effort.

Yet, our reaction is irresponsibly weak. We see questioning and marginalizing of the issue on multiple levels, on claims such as that there is actually no disinformation campaign; that it is not happening in our countries; that it is not corrosive. We see blindness and refusal to admit that someone is actively working to undermine our societies and to destroy the world order that has been established after the World War II and has provided the Euroatlantic world with an unprecedented period of peace and prosperity.

Despite the seriousness of this threat, the EU High Representative for Foreign and Security Policy Federica Mogherini has spent the last two years trying to avoid naming Russia as the main creator of hostile disinformation. We as European security experts have seen her constantly appease the Russian aggression.

Moreover, the only real EU response to this threat—an eleven-man EEAS East STRATCOM Team (paid mainly by member states, not by the EU institution that barely tolerates it)—is absurdly understaffed.

Based on decision of the EEAS leadership run by Federica Mogherini, the EU spends literally nothing on countering one of the biggest challenges of our world today – a hostile disinformation campaign, which is successfully undermining our democratic societies. The right thing to do would be to triple capacity of the EEAS East STRATCOM Team and give it a budget in single millions EUR, so it can start fulfilling its mandate.

Based on an enormous and conclusive mass of evidence, it is clear that Mr. Putin wants to destroy the liberal world order, which the EU stands to defend, and he does everything possible to achieve this goal. And yet he still finds many conscious and unconscious allies in Europe.

We as European security experts call on our leaders to face this malign threat. We call on our democratic leaders to finally start taking this threat seriously and making it a top priority security issue. Our leaders need to publicly name it and expose its aims, such as weakening the EU, destabilising its societies, misleading its political leaders, and interfering in its elections.

We need our leaders to order our security institutions to publicly expose Kremlin actions and actors. Europeans need to know by who and how they are being manipulated.

Mrs. Mogherini, if you continue to do nothing in order to face this threat, the enemies of democracy will keep winning, and the damage to our societies might become beyond repair. The time is now.

Five years have passed and the fears of the Russians strategic fears are a reality. NATO is rapidly expanding, with the EU responding to the Russian pre-emptive attack. 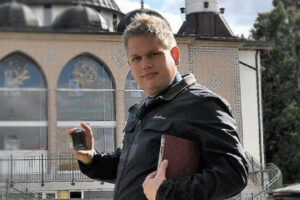 Slovakia: Murder, corruption, organized crime, and QR fraud
And to Russia I asked the Question…