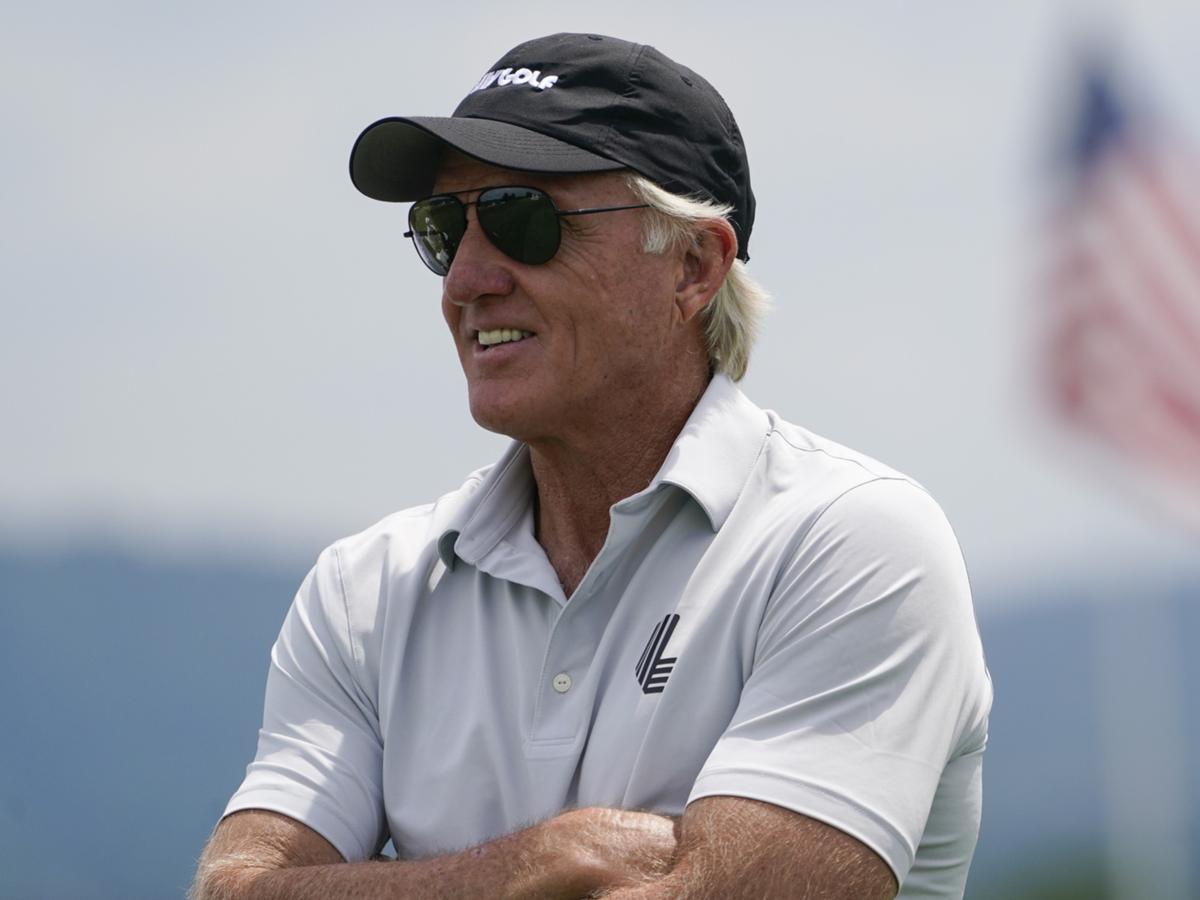 “I just want to make sure for clarification here, the numbers that were thrown out were inclusive of future franchise value,” Norman said in an interview. He went on to argue that “the generational wealth that this franchise opportunity has for the individual players is incredible.”

“That’s how it is. It’s not the cash value. We never offered that cash value to Tiger Woods. That’s the reality of it,” Norman later told Fox Sports.

As Golf‘s article on the subject points out, Norman had effectively confirmed the $700 million to $800 million figure in previous interviews, so it’s not clear what’s prompted this clarification — or if this even counts as a clarification, given that he didn’t actually confirm what Woods was offered up front. LIV Golf isn’t an organization that seems all that financially transparent, though — so perhaps that’s to be expected. 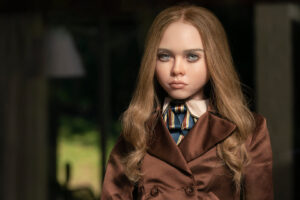