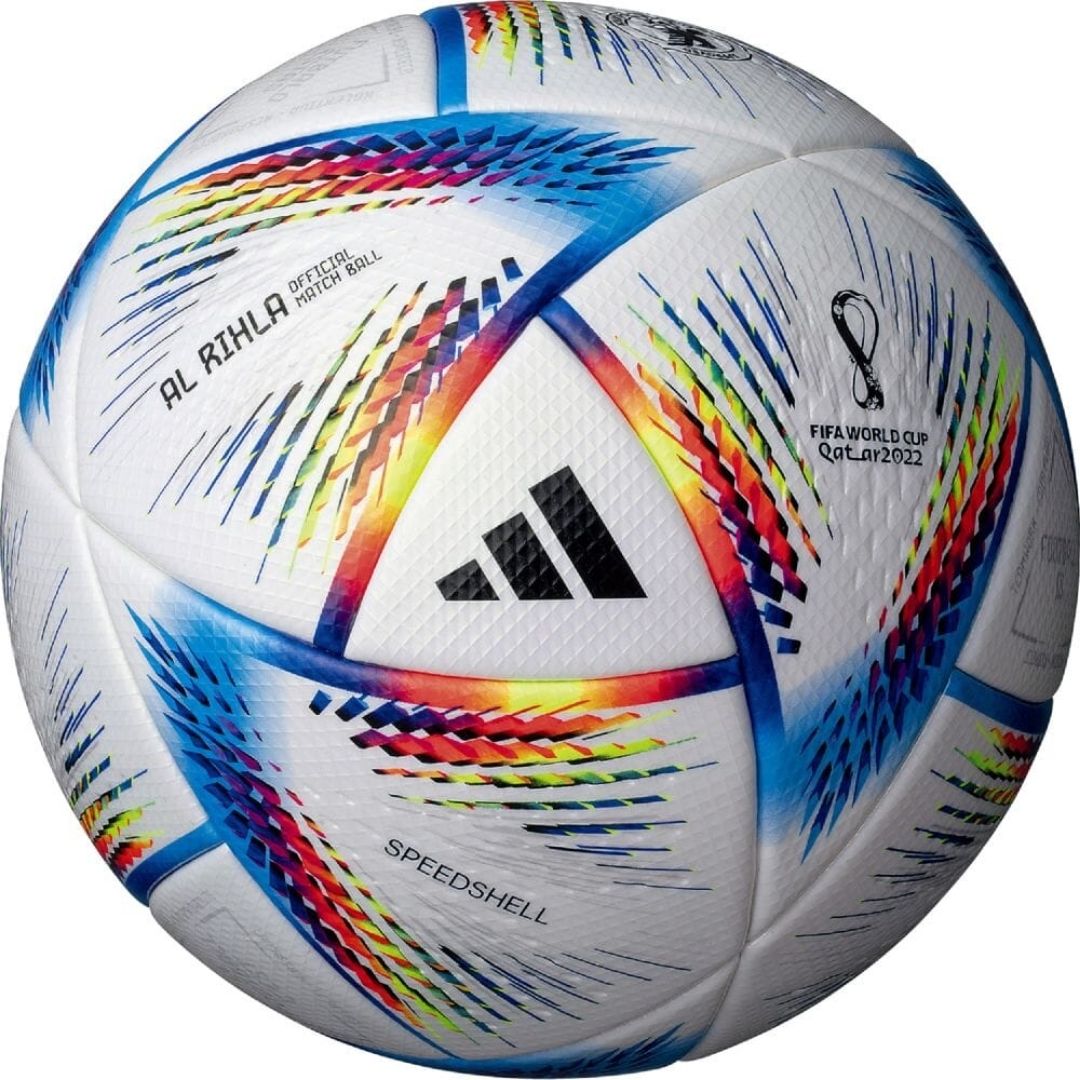 Al Rihla, the official match ball for Qatar 2022, is being manufactured in Indonesia’s East Java province.

Medan, Indonesia – Indonesia’s boys in red may not have qualified for the World Cup, but one Java-based company is leaving its mark as the maker of the tournament’s official souvenir match ball.

The souvenir Al Rihla, the official football for Qatar 2022, is being manufactured in Madiun Regency, East Java province, by PT Global Way. The local sporting goods manufacturer opened its factory in 2019 and employs more than 2,000 workers, according to the company’s website.

Ahmad Dawami, the regent of Madiun, said the football is a source of pride for the region and has provided a much-needed boost to the local economy since 2020.

“When we had the launch of the factory in 2020, we had an overwhelming sense of pride. The factory has been immeasurable for us,” Dawami told Al Jazeera.

Al Rihla, meaning “the journey” in Arabic, is being made in partnership with Adidas. PT Global Way also works with PUMA, UHLsport and Mizuno to produce sports equipment that is exported worldwide.

Dawami said that one million souvenir footballs have been made at the factory and will be sent to Brazil, the United Kingdom, the United States, Germany and the United Arab Emirates as part of the World Cup celebrations.

He said the factory and orders for millions of footballs have provided employment to thousands of young workers in Madiun during a precarious time for the economy amid challenges such as the COVID-19 pandemic and Russia’s invasion of Ukraine. According to the Indonesian Bureau of Statistics, the economy of Madiun grew 3.34 percent from 2020 to 2021, something which Dawami credits in part to the factory.

Indonesia’s Ministry of Foreign Affairs has championed the export of the footballs, saying it gives the people of East Java a chance to “become part of the world’s economic resonance”.

East Java is known as a hub of commerce, contributing more than 15 percent of Indonesia’s gross domestic product (GDP), according to government statistics. Yet, while East Java has always been known for its large-scale industries, such as shipbuilding, paper milling and cement manufacturing, Dawami said that the pandemic had raised fears of economic slowdown and widespread job cuts.

“Fortunately, the factory became our symbol of the economy recovering after the pandemic,” Dawami said. “We feel now as if the region has had new life breathed into it. The factory and the World Cup has provided a consistent source of work.”

Dawami, a Liverpool supporter, said that Madiun Regency is keen not to be left out of the excitement and, despite Indonesia’s absence from the field, watch parties have been organised so residents can enjoy the games.

Al Rihla is the 14th official World Cup ball and, according to FIFA, the fastest and most accurate ball yet. The ball features a panel design inspired by a Dhow, a traditional Arab boat, with a blue, red, and yellow colour scheme that is meant to represent the landscape of Qatar.

The Al Rihla balls are also the first World Cup ball made exclusively with water-based ink and glue, which are less harmful to the environment.

“Al Rihla’s worldwide journey will represent the incredible reach of the FIFA World Cup and give fans a unique opportunity to engage with the event,” said Jean-François Pathy, FIFA’s director of marketing.

Ilham, 23, who like many Indonesians goes by one name, has been working at the factory for the past five months after struggling to find employment opportunities elsewhere.

He said he enjoys his work and feels a sense of satisfaction making the balls used for such a high-profile event.

“I love watching and playing football,” Ilham, who glues the balls together, told Al Jazeera. “So, thank God, I’m so happy working in this job. It’s a really good thing for the local community to have an employment opportunity like this. I like it because I’ve made so many friends at the factory.”

Ignatius Indro, the head of the Indonesian National Team Supporters Association, said he is proud that an Indonesian product is achieving global recognition for its high quality.

“As supporters of Indonesia’s national team, we are proud of the Al Rihla ball. Yes, even though our national team has not been able to attend the World Cup this time, our local products have still gone global,” he said.

Indro said the Indonesian government has worked hard in recent years to market Indonesian products to the world to rival regional peers such as Vietnam and China, and the World Cup is an important stage for Indonesia to show its wares.

“We have world-class apparel that is no less good than that of other brands. This makes us very proud,” he added.

Now, Indro said, Indonesia’s national team just needs to match the success of the country’s sporting apparel to take to the pitch at the next World Cup in the US, Canada and Mexico in 2026. Indonesia has not qualified for the competition since gaining independence, with its sole appearance in 1938 taking place under the banner of the Dutch East Indies.

“We as fans hope this can also spur the achievements of our national team in the future,” he said. 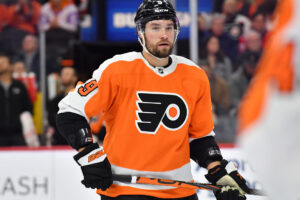 With Race to Dubai triumph, Rory McIlroy proves he’s got the strength to lift more
Cameron Smith on call from Rory McIlroy: ‘He definitely wanted me to stay’