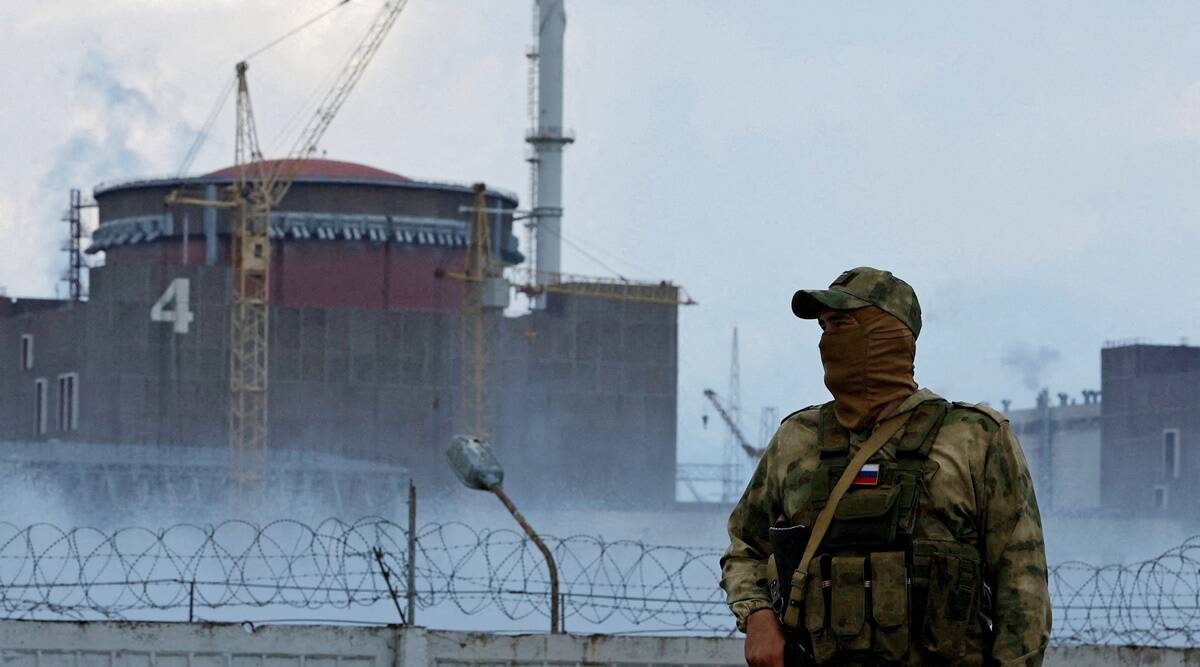 Zelenskyy warned that it was only due to backup electricity kicking in that the Russian-occupied Zaporizhzhia power plant was able to operate safely.

“Every minute the Russian troops stay at the nuclear power plant is a risk of a global radiation disaster,” Zelenskyy said. He called on the international community to help force Russian forces to immediately withdraw from the territory of the power plant.

Meanwhile, Russian President Vladimir Putin signed a decree ordering an increase in his country’s armed forces by 137,000. That comes as the Kremlin’s onslaught on Ukraine enters its seventh month.